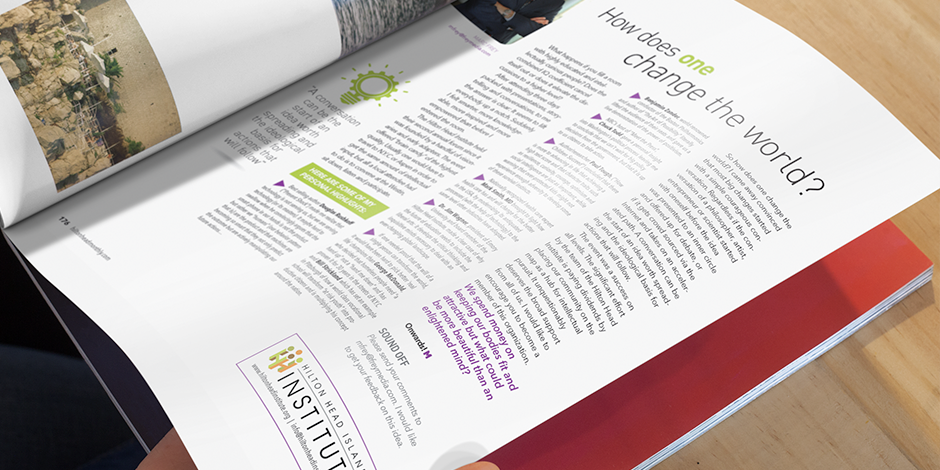 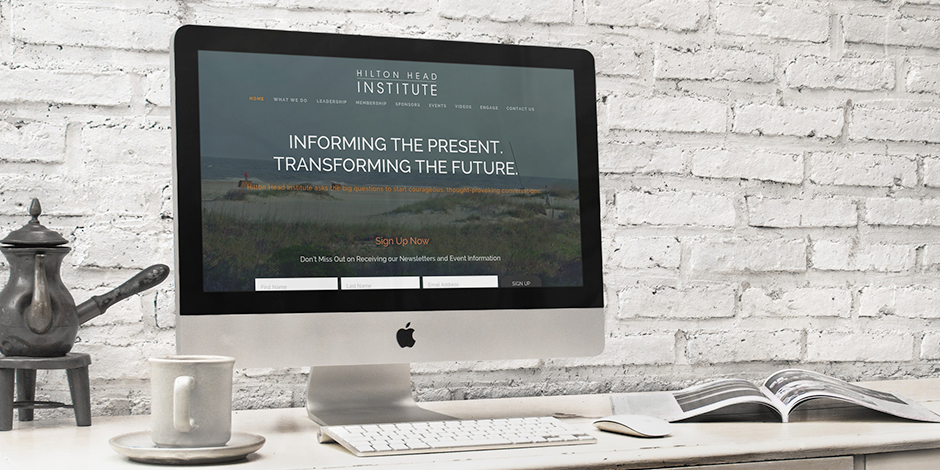 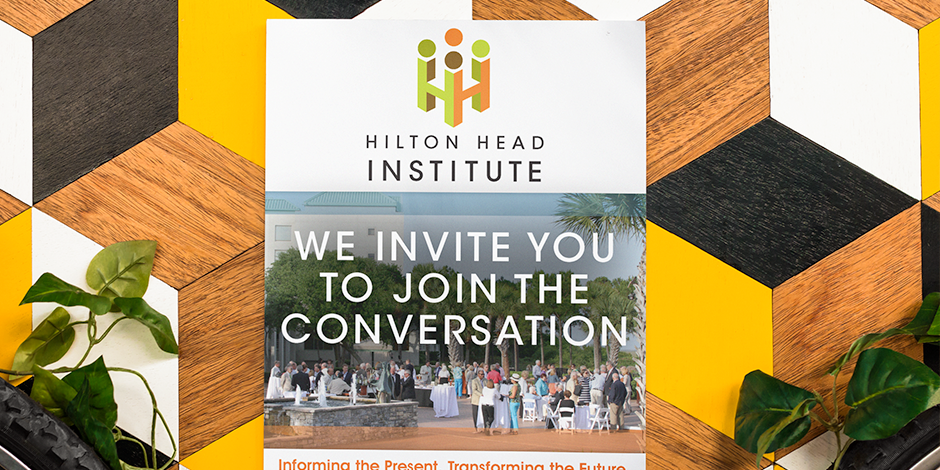 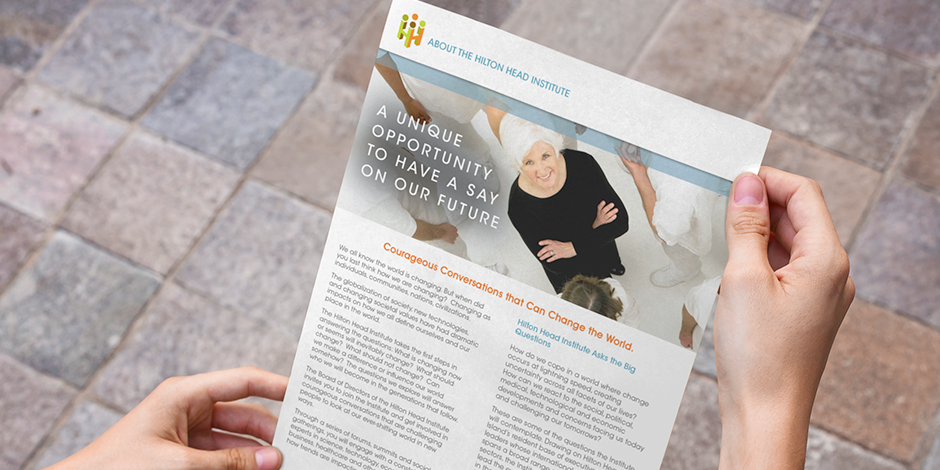 Although Hilton Head Island is home to some of the nation’s top thought leaders and leading professionals throughout all industries, many people are not aware of the depth of knowledge and opportunities for dialogue and debate that exist in the Lowcountry. The Hilton Head Institute was created to provide an outlet on Hilton Head Island for “courageous conversations” about today’s most critical issues – and turned to SmartMarketing Communications to help create national awareness of the Institute as one of the country’s leading organizations for intellectual thought, the exchange of innovative ideas and thought-provoking events featuring prestigious thoughtleaders from around the world, and to build membership in the growing organization.

Through SmartMarketing Communications’ aggressive media and marketing efforts, as well as a strong social media campaign, nearly 200 people from throughout the Hilton Head Island/Lowcountry region, and across the country, gathered on Hilton Head Island to participate in the Institute’s May 2015 event “The Forum: Courageous Conversations on America’s Future”, which featured a number of influential and inspiring speakers (including Chuck Todd, Moderator of NBC-TV’s “Meet the Press” and Political Director of NBC News.) SmartMarketing Communications secured both pre-event publicity and post-event publicity for the Forum, including major stories in both Hilton Head Monthly and CH2 magazines, as well as numerous stories in all local press both leading up to the event as well as after the event. In addition, SmartMarketing Communications continued to build membership through targeted and strategic marketing initiatives, media outreach and the execution of two follow-up Summits – helping to further solidify the Institute’s presence and role both on HHI and throughout the country 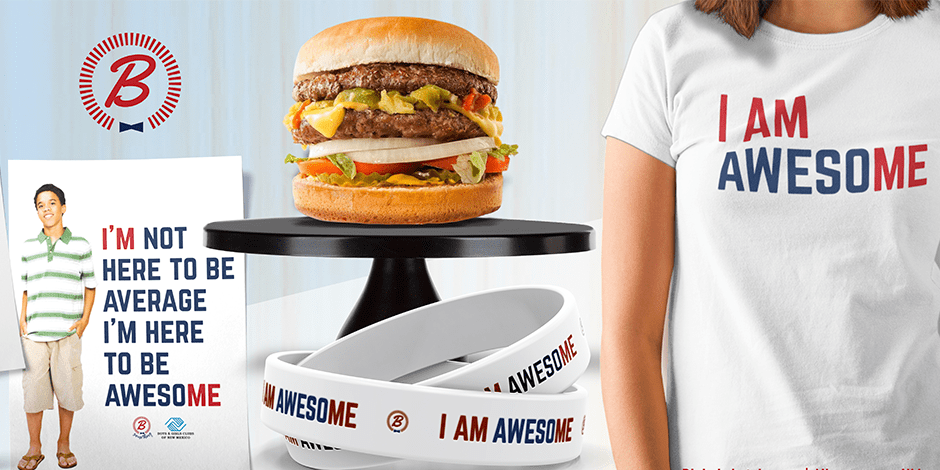 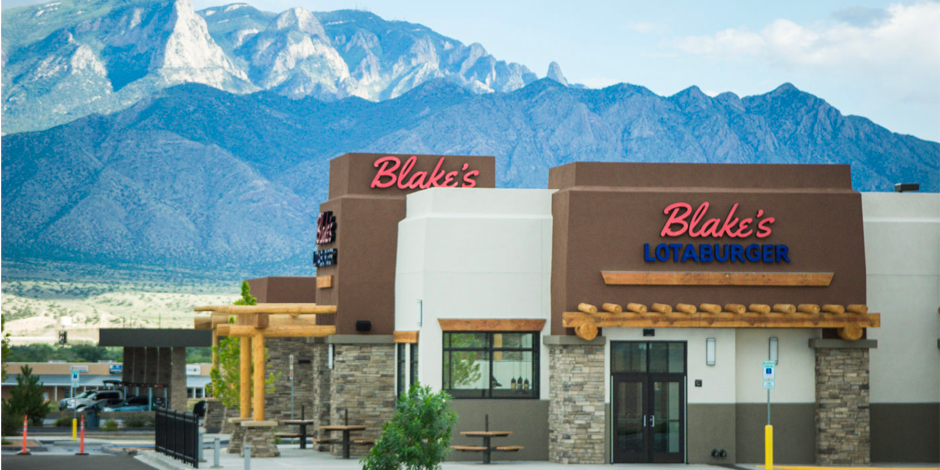 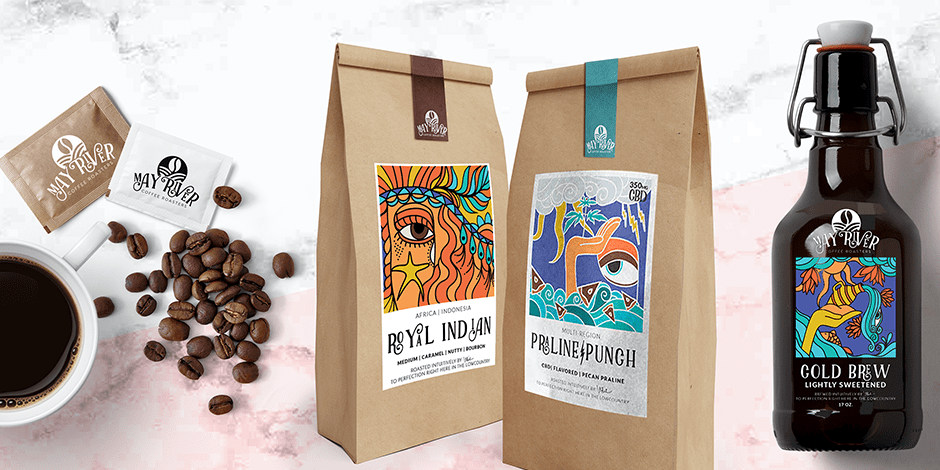 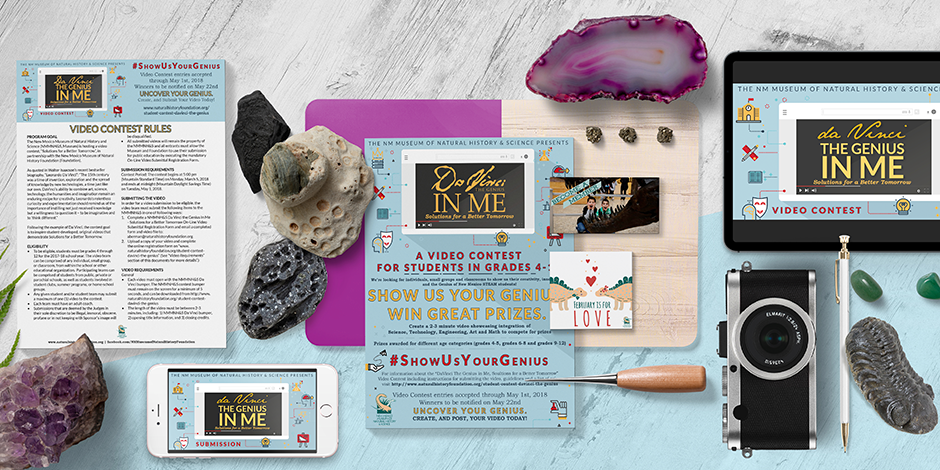