How to Work the Room and Make Networking Work for You 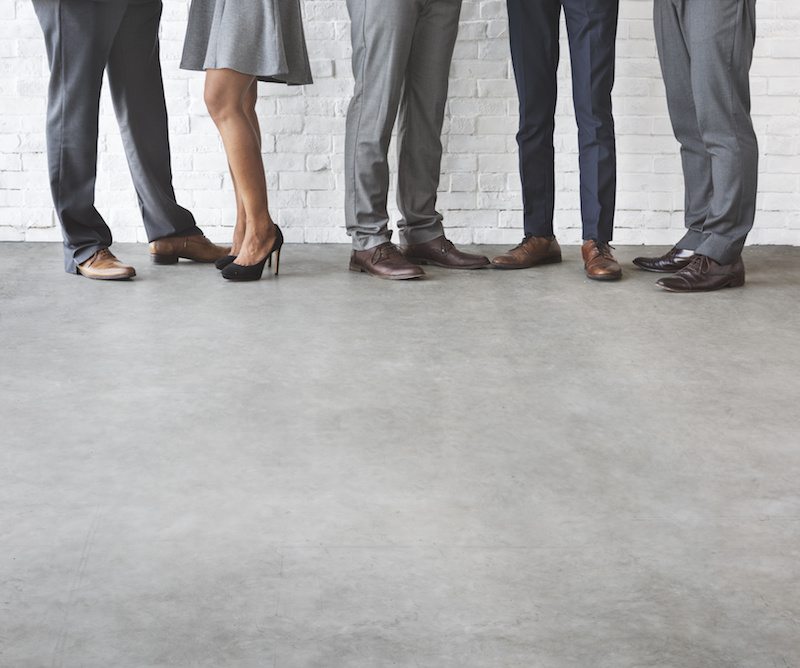 Posted at 14:53h in Networking by SmartMarketing Communications 0 Comments

As seen in Lowcountry CEO

You’ve probably been to dozens of them — morning, afternoon and/or evening networking events.  However, how many times have you looked around the room and wondered what the benefit really was in attending one of these events?

To make a networking event work for you, try acting as if you are the “host” at each event you go to … and follow this step-by-step method to networking in a room full of people that you don’t know, might want to know —  and you only have an hour or two.

Step One:  Show up at least 15 minutes early and get the best spot in the room.  Scope out the room, see where the positions of power are (hint: they aren’t by the bathroom and they aren’t in the back of the room, sitting down at a table for two!)  Positions of power at a networking event are near the door where people come in, and near the bar if it’s an evening event.  I’ve found that if you are near the door greeting people as they come in, you are automatically seen as the hostess or host of the event.   Also, in my role as “host”, I act as if its my job to be sure that people who attend get their needs met —  which means they meet people that can make a difference in their business.