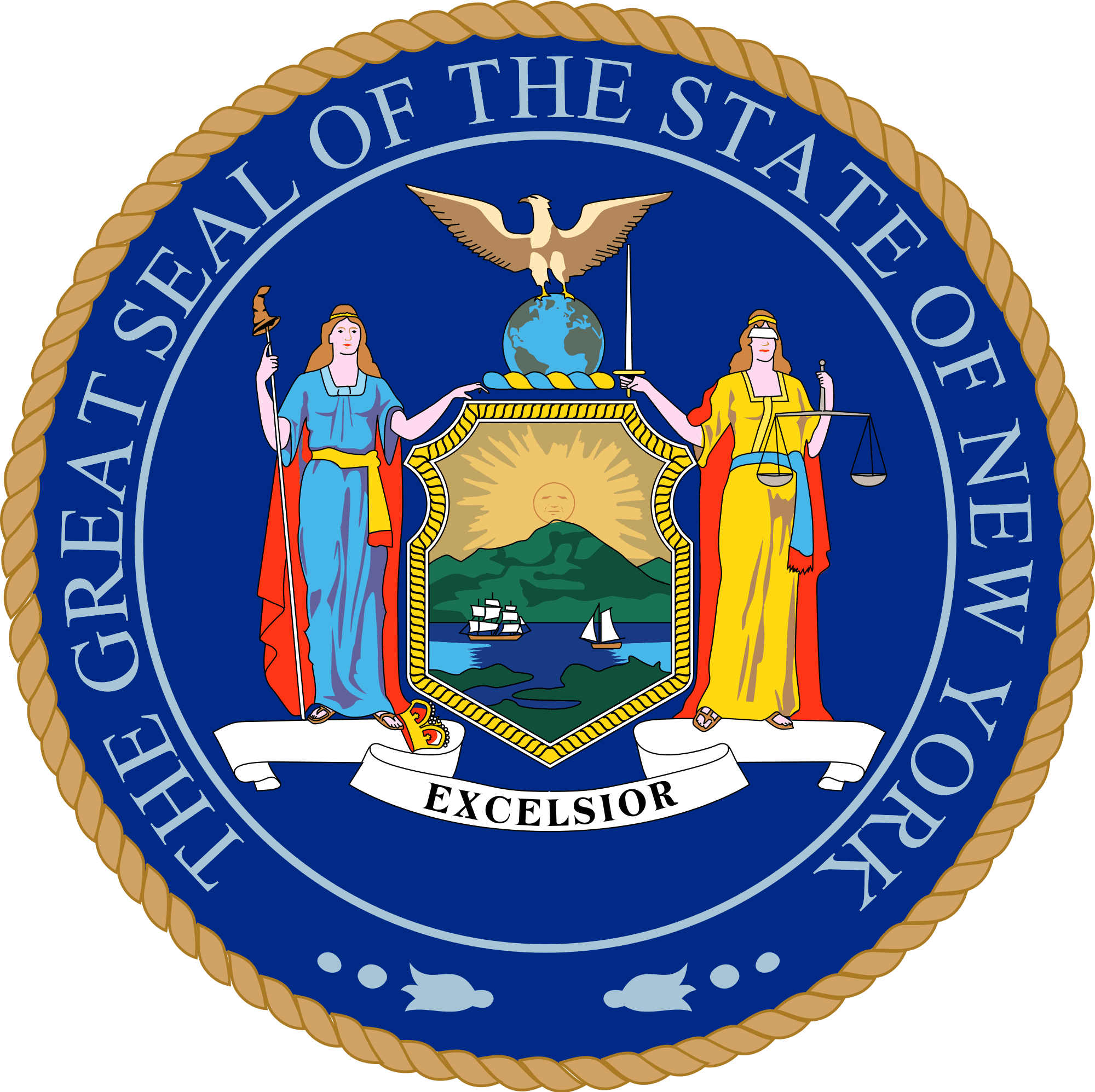 Posted at 17:36h in Client News by Wordpress Login 0 Comments

The New York State Bar Association’s House of Delegates has backed a proposal that can give reformed ex-offenders in New York State a fresh start. On Friday, delegates nearly unanimously backed a proposed change in state law that would allow judges to seal the criminal records of some people convicted of selected misdemeanors and low-level felonies – helping many ex-offenders recover from their mistakes and reducing some of the “indirect, collateral” effects of a conviction when it comes to reformed offenders seeking employment and housing after a set number of years.

Currently, New York has no expungement or sealing law applicable to the vast majority of adults in the criminal justice system, meaning that a conviction generally follows an ex-offender throughout his/her lifetime. Unemployment plays a huge role in recidivism; changing the law to help ex-offenders start fresh without the stigma of a past transgression helps to decrease crime and to reduce the population on public assistance. The historic vote of the House of Delegates, which if passed would change state law, came at the conclusion of a presentation and review of the issues led by Rick Collins, Esq., co-chair with Jay Shapiro, Esq., of the Criminal Justice Section Sealing Committee. After receiving approval from New York State Bar Association’s House of Delegates, the report will be forwarded to the State Legislature for consideration.

“Under current law, since a criminal conviction rides with someone for the rest of their life in New York State, people with any type of criminal record can be barred from more than 100 licensed professions, and face numerous roadblocks when it comes to housing and education,” said Collins, a Long Island-based criminal defense attorney and partner at Collins, McDonald & Gann, P.C. “There are many reformed ex-offenders throughout New York State who are deserving of a fresh start but whose prior convictions may be holding them back when it comes to hiring, rental and other decisions made about individuals. Our goal is to create a balance between the interests of ex-offenders and the interests of law enforcement and other members of the public.”

According to Collins, the report recommends strict eligibility requirements. The proposal is for people who make isolated or one-time mistakes, not for habitual offenders or career criminals. Only a single felony conviction or up to three misdemeanors would be eligible for sealing. The only felonies eligible to be sealed would be certain low-level, non-violent D and E felonies. The report recommends that sex crimes, crimes against children or the elderly, drunk driving offenses and crimes involving public corruption be excluded from eligibility.

Sealing would not be automatic. Under the proposal, the applicant seeking sealing would petition the court, with notice to the prosecutor, and would bear the burden of proof. The judge would decide whether the record should be sealed based on a review of relevant factors.

The proposal notes that criminal records would not be permanently destroyed, but rather rendered inaccessible to public view. The record would remain available to law enforcement. Further, a sealed record would “spring back” and become unsealed if the person were to be arrested for a new crime. In that way, only people who have committed themselves to leading law-abiding lives would be benefited.

For more information about the proposed New York State law change and details about the Sealing Committee proposal, contact Rick Collins at rcollins@cmgesq.com. For coverage of the issue in the New York Law Journal: http://www.newyorklawjournal.com/PubArticleNY.jsp?id=1202540403889&Delegates_Back_Proposal_to_Seal_Criminal_Records&slreturn=1