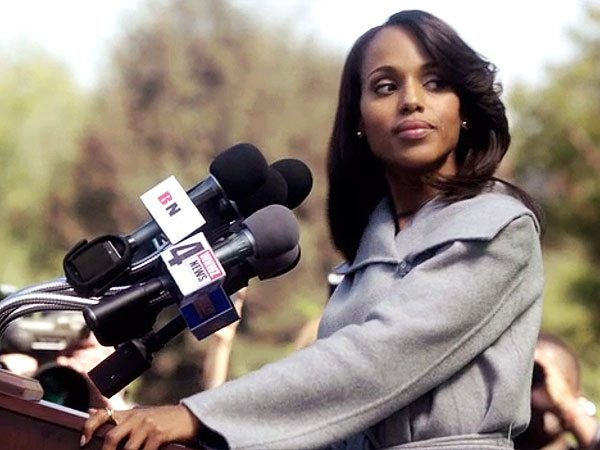 Every once in a while, we get a call to handle a person or company in crisis. We say “handle” because what they are really looking for us to do is “spin” a story to the press or their customer base that doesn’t make them look as bad or the situation as bad as it really is. You know, like Olivia Pope – the star of Scandal.

The truth is the truth and we know there are sometimes two sides to every story. We realize that some things are open to interpretation, but are interpretations truths? There are a lot of people that would say that it is. When dealing with the press/customers/the public, usually there is one truth that is truer than the other – that’s the truth we are talking about.

If you or your company find yourself in a “PR Crisis” and are considering calling a ‘spin master’ or a PR agency to craft a different version of the truth, I would caution you not to. It is important to get in front of the story and come up with a practical “communication plan” that will help you and your organization weather any storm.

Manage issues before they become a “crisis” by addressing the problems quickly and directly. People always remember what they hear first and last.

First, it is important to prepare a simple and truthful statement. This should address what happened, when it happened and include an update on the issue. Second, draft a note to your clients/customers informing them of the situation and what steps you are taking to fix it.

If you do not communicate immediately to the public and to your client base, you lose the opportunity to control what follows. Your first press release (or statement) on the matter should include the who, what, when, where and why of the situation. Give FACTS that have been gathered by reliable sources and that have been fact checked. It is important to be able to react as quickly as possible, because failure to do so only fuels the rumor mill. Rather than trying to spin the truth, it is incredibly vital that you maintain honesty, be as informative as possible and sympathetic to anyone affected by the crisis.

We had a client in the early 90’s that had a less than honest CEO (no, we didn’t know this at the time) who was being watched by the FBI and other law enforcement agencies for fraud, embezzlement, and other assorted “non-legal” activities. When the proverbial S*** hit the fan and he was hauled away in handcuffs and flooded the evening news loops and major NYC newspapers. His second in command and the rest of his executive team were in crisis mode – and we were right alongside them helping them through each step of the process.

From the start, the internal team wanted to claim it was a mistake, a misunderstanding that would be cleared up as soon as possible and created all sorts of statements that they wanted us to issue – we didn’t. Why? We do not spin the truth. It took about a day to walk them through the truth telling scenario of how spinning this in a less than 100% truthful manner would be more harmful than not and in the end, they told the truth. Their leader – their trusted CEO, was a thief. Yes, there were people in the company that knew he was thief and no, they weren’t complacent. They weathered the storm and the storm died down. The business continued to thrive (even with their CEO in prison) and in the end, it all worked out.

This took a lot of work, a lot of phone calls and more than a few sleepless nights. In the end, the truth prevailed – as it always does.

A more recent (former) client was accused on social media for rigging a promotional contest. Their customer base started to state publicly that the contest was rigged, a complete and utter sham, and that they would demand justice. To our surprise, they were right – it was a sham. Did the client want to tell the truth? Nope! Did we do our best to get them to tell the truth? Yes! Did it work out in their favor? No. In a few short weeks, their online reputation was ruined – which led to more accusations – which led to negative press and ultimately ended with a protest in front of the company headquarters. Take away – people take their contests seriously! In the end the business closed.

Truth is the highest thing that man may keep – GEOFFREY CHAUCER

It is safe to say that truth will always win and sometimes you need a trusted team of professionals to help you get to that truth. This is certainly not our favorite type of communication/PR, but hey, we are good at it!