The Benefits of Being Big… 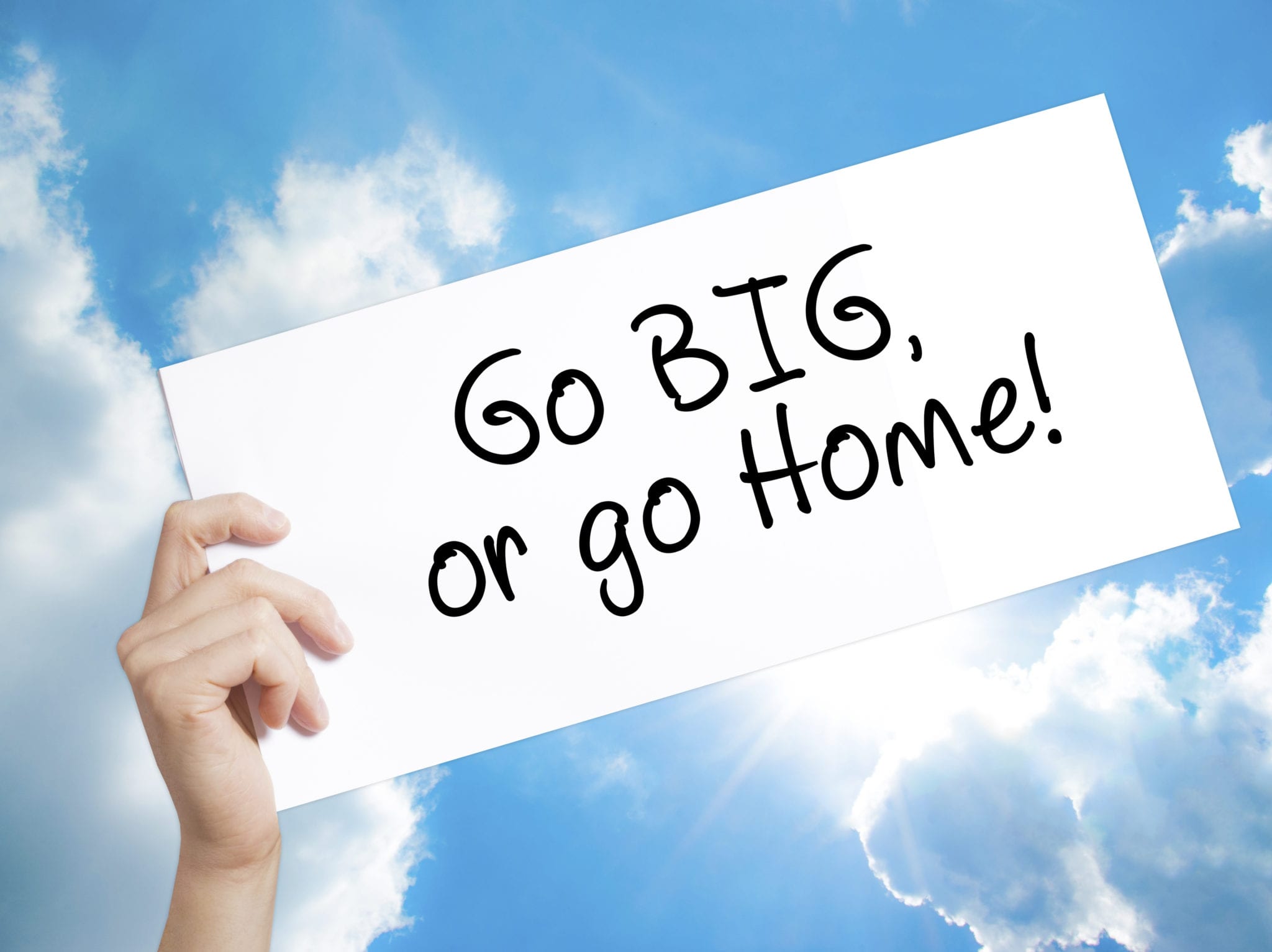 08 Mar The Benefits of Being Big…

I recently had someone tell me that I was “Big”— well, geez … I stopped eating junk food a while ago, but I also know that I’ve put on a few pounds as I’ve gotten older. What about it?

“No. No” my friend said. “Not big like that” She meant, a “Big shot…. Big in the business world. Playing Big and Going Big. Being a big force and having a big presence with boundless energy to match.”

(I liked that… that sounded better than the twenty plus pounds stuck to my butt).

So, I stopped and thought about our conversation and realized with the #metoomovement, and 2018 being the Year of the Women, and today with International Women’s Day, this would be the perfect message to share.

As the mother of a daughter, who is now in her twenties (and just as tall as me), I have always stressed the importance of being big … being heard …feeling empowered … and being true to yourself … since the time my daughter was talking.

Just like I tell my daughter everyday, I want to tell all women to be BIG. I want all women to play BIG. I would LOVE it if all women felt that they too had the right to hold and claim space in the world- no matter how that looked to them. believe from my gut that when you are BIG you exude an energy that, well, isn’t small. You aren’t meek, you aren’t delicate, you aren’t soft, and you don’t F around… This is good! It doesn’t mean you aren’t feminine. Who says feminine means small? It doesn’t mean you aren’t considerate. It certainly doesn’t mean you don’t care. It means you are here for a purpose and your purpose is just as important as anyone else’s and if you want to be taken seriously, you may have to be big.

I say this from experience as founder of Smart Marketing Communications, formerly The Rosen Agency, a strategic marketing and business development firm, that I built with sheer determination and grit. I was a single mother and I needed to make it work. And, I did. More than twenty years later, my company is Bigger and Better then it has ever been. My company is also run by women – and that is because women just get it done, and I have celebrated that since day one. And, as a leader in industry (I am also the author of several books and conduct speaking engagements all over the country) and a women who loves to motivate/inspire others, I have always been able to maneuver, in what is often times still a male dominated world, because I went “Big.”

Now is your chance to celebrate YOU.